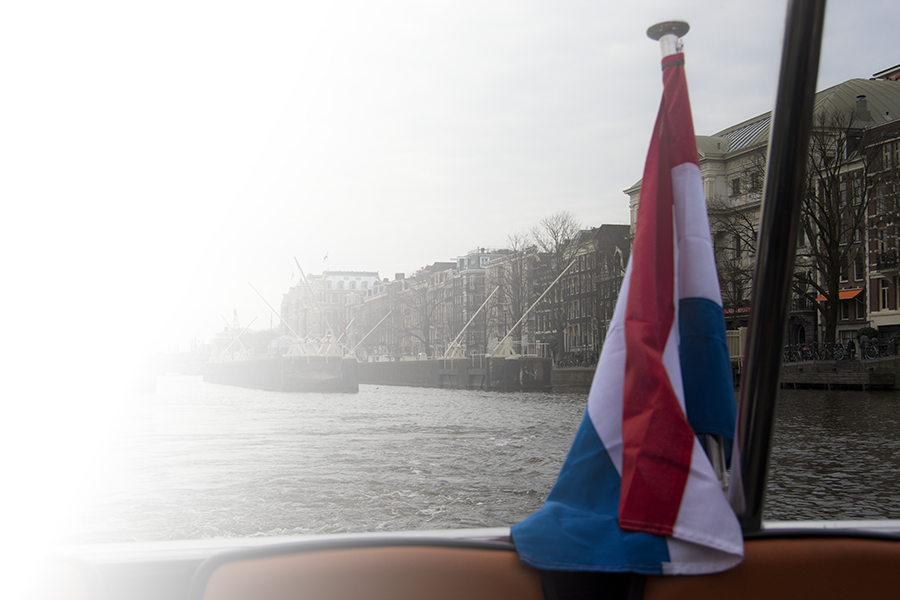 Leeuwarden is a city in the province of Friesland which you can find in northern Netherlands. There are no airports close by.

There are two possible ways to get to Leeuwarden. The first is going via Amsterdam, if your plane arrives at Schiphol Airport. In Amsterdam it is possible to take a train from the airport directly to Leeuwarden. This is the easiest way to go to Leeuwarden, but probably not the cheapest.

The direct train from Amsterdam Airport (Schiphol) to Leeuwarden goes every hour, so for instance, at 9:34, 10:34, but also 17:34. The last direct train departs at 22:34. It leaves at track 1-2 and it is important to sit at the back of the train, so that you can remain seated the entire time. If you go in the other train to Leeuwarden, you have to change trains in Zwolle.

The second way is via Eindhoven, which is a city in the south of the Netherlands. It is farther away from Leeuwarden, but the flights are usually cheaper. The disadvantage of this way is that you have to do more effort before you get to Leeuwarden. First, from the airport it is necessary to take a bus which takes you to the train station. The bus goes every half hour and you can take bus 400 or 401 to the trainstation. From there, you have to take a train to Utrecht city, where you have to take a different train. This train will take you to Leeuwarden, but this trip takes much longer than the first.

The train schedule and the tickets are avaible at www.ns.nl There is also a great group discount so it is better to travel in group. Also during your stay here, if you want to take the train somewhere, de Plannenmakers can help you with booking grouptickets.